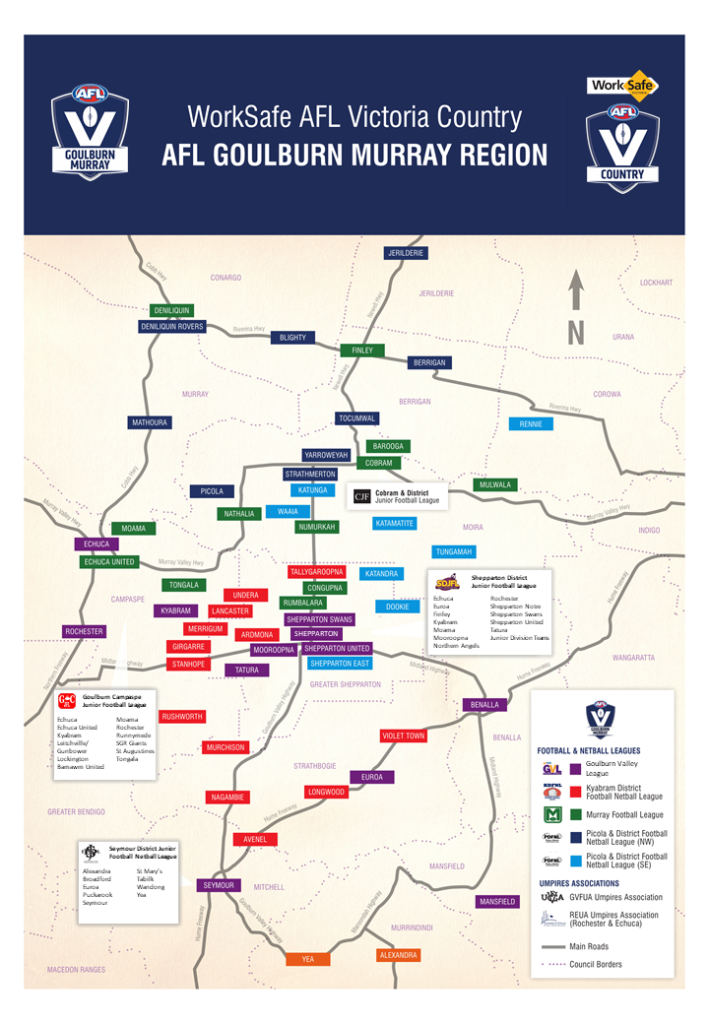 In May 2011, Andrew Demetriou Chief Executive Officer of the AFL, announced a review into all football throughout the country Victoria. The review was carried out by Peter Jackson, AFL Victoria Chairman.

“ The purpose of the Review was;
(i) To examine current governance and structures of football in country Victoria, including AFL Victoria Development and NAB AFL Auskick, TAC Talent Programs and pathways, the VCFL and its affiliated bodies, and the AFL Engagement programs, to determine;

And assess their impact on firstly achieving the seven key development objectives, and secondly, ensuring the AFL grants and investment provided to country Victoria is being used most effectively;

(ii) To make recommendations to the AFL and the VCFL and its members as to how the governance and structures between these bodies may be improved in order to maximise collaboration between all parties, and thereby ensure;

In his summary, Peter Jackson made the following observations:

“However, the challenges are becoming greater, to the point the game may decline over the next decade or two if the status quo is retained.

In our view, this requires a change in the current governance structures around country Victoria, and it is incumbent on administrators of all governing bodies, including leagues and umpire associations, to consider this for the future well-being of the clubs and the game.

Country football needs a change of governance structures to provide greater strategic focus, more effective decision making at a regional level, and an investment of resources directly in regions.

The AFL Development objectives will not be achieved across country Victoria without a structure that allows this and indeed encourages it.”

In 2012 the working party established in the Goulburn Murray adopted the concept of the Regional Commission, which would, amongst other services, offer a fee for service arrangement to the various stakeholders to administer their Leagues and in the case of the Umpires their Association.

In the office there is 12 staff including 3 AFL Victoria Football Development Managers and also Netball Victoria Senior Northern Region Coordinator.