A great game was played with high quality skills being displayed by both teams. Brett Bathman once again pulled out the stops to ensure his sides 33-point win taking out the Best on Field Medal.

In the earlier consolation game, we saw Bullants run out winners 81 to MK9s 48.

AFL Goulburn Murray Football Development Manager Mark Lambourn was pleased with the standard and competition through the season.

“Another great season with all teams participating in the way the game should be play; friendly good sportsmanship and being able to laugh with each other.”

“AFL 9s is such a great social game to play and we look forward to bringing it back in 2019.”

“It’s a fast, fun, free-flowing game that involves 9 players on each team playing on a smaller field. Best of all, it’s ‘touch football’ with no tackling or bumping, making it suitable for everyone.” 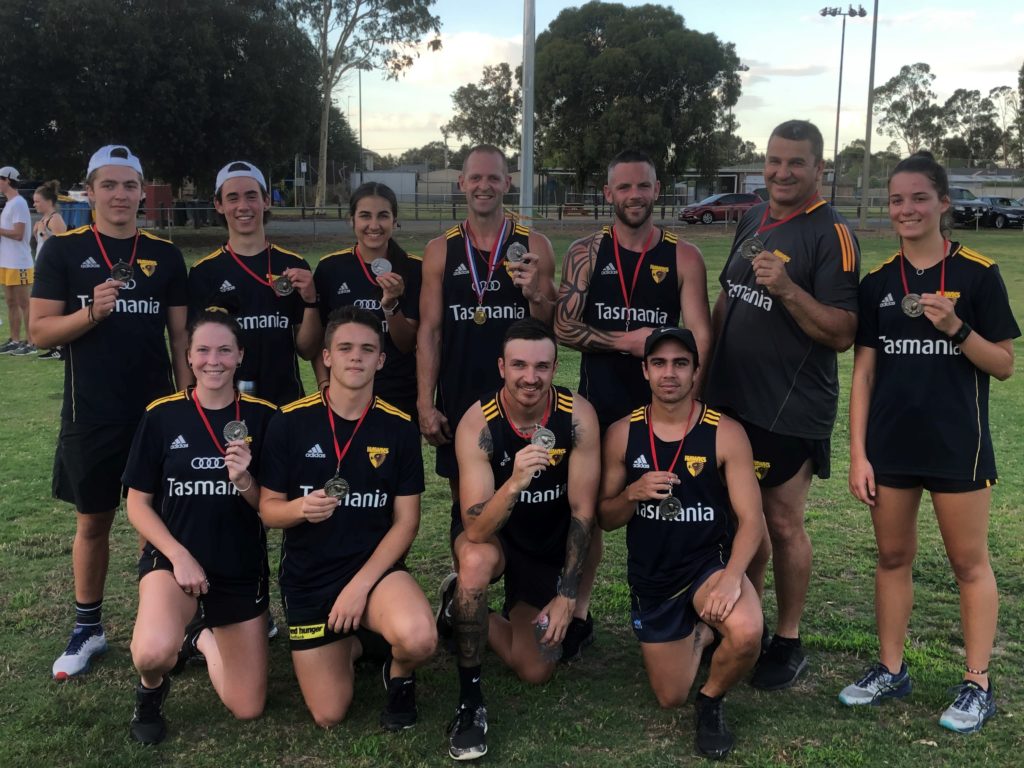